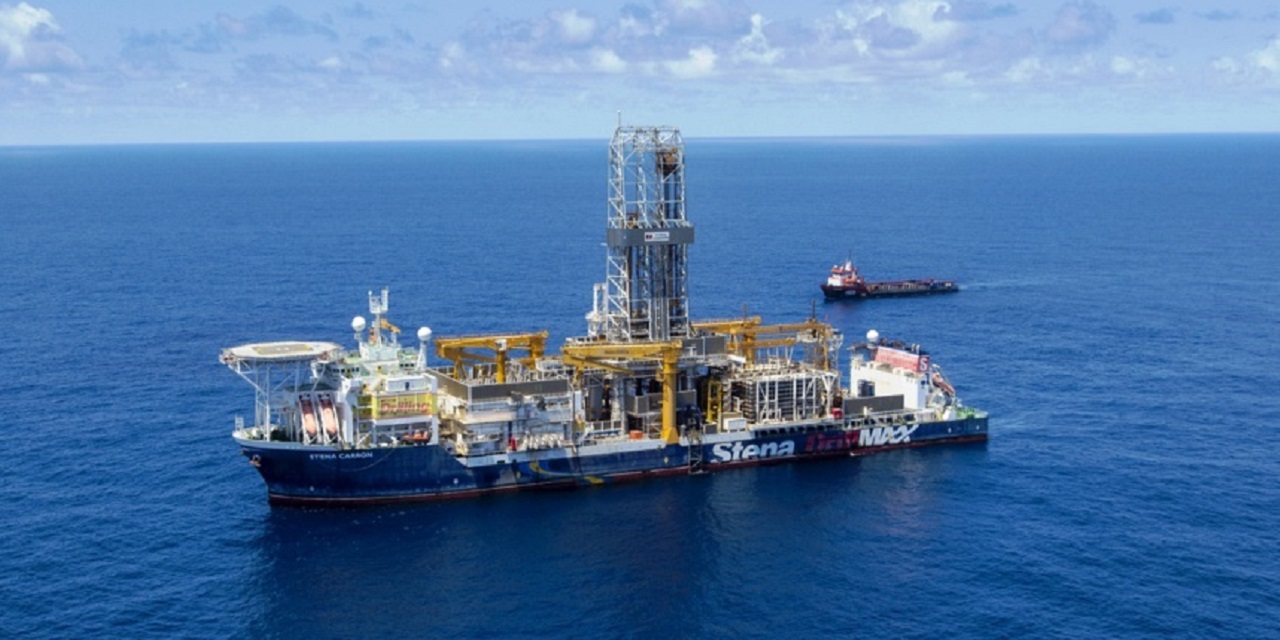 LAFAYETTE – A man is suing Hess Corporation for a steel cabinet that allegedly fell on him, causing injuries, during work he was performing for Hess. The lawsuit also claims as a foreign operation Hess does not have the authority to do business in Louisiana.

Sean Johnson, according to court documents, worked for Danos LLC on the Hess Stampede production platform located in the Gulf of Mexico. Danos was reportedly contracted to sandblast and paint the platform.

Johnson alleges that while working on the Hess Stampede, he and a coworker were directed to move steel cabinets that were not correctly attached. Johnson claims one of the cabinets hit him, knocked him to the ground and caused injuries to his left shoulder, elbow, wrist, knee, hand and spine.

The complaint alleges Hess failed to properly secure the cabinets and warn Johnson of the issue, and that the job should have been done by a Hess employee. Johnson claims he has been disabled, has been confined to his home for a period of time, has and will continue to lose wages he would have earned, and incurred and will continue to incur medical costs.

Johnson is suing Hess in part on the Longshoreman and Harbor Workers’ Compensation Act, as well as other state and federal laws.

Johnson seeks $3 million in damages and court costs and requests a trial by jury.