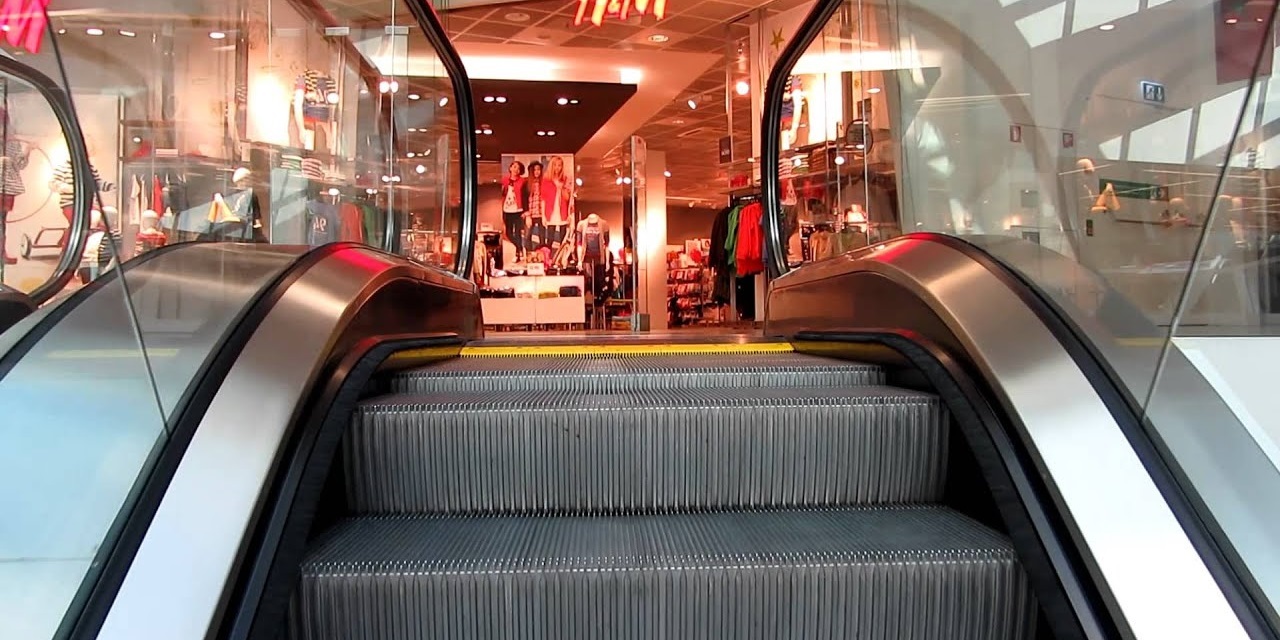 GRETNA – Two individuals allege they were injured at a mall by a malfunctioning escalator.

According to the complaint, the plaintiff is seeking damages for an incident that took place on May 27, 2018, at 197 Westbank Expressway. The plaintiffs were riding an escalator and were injured when the metal stairs collided and buckled, folding on top of themselves. The malfunction resulted in the plaintiffs' bodies being twisted and turned in a violent manner causing them to fall and suffer physical injury.

The defendant is accused of negligence.

The case has been assigned to Division G Judge E. Adrian Adams.