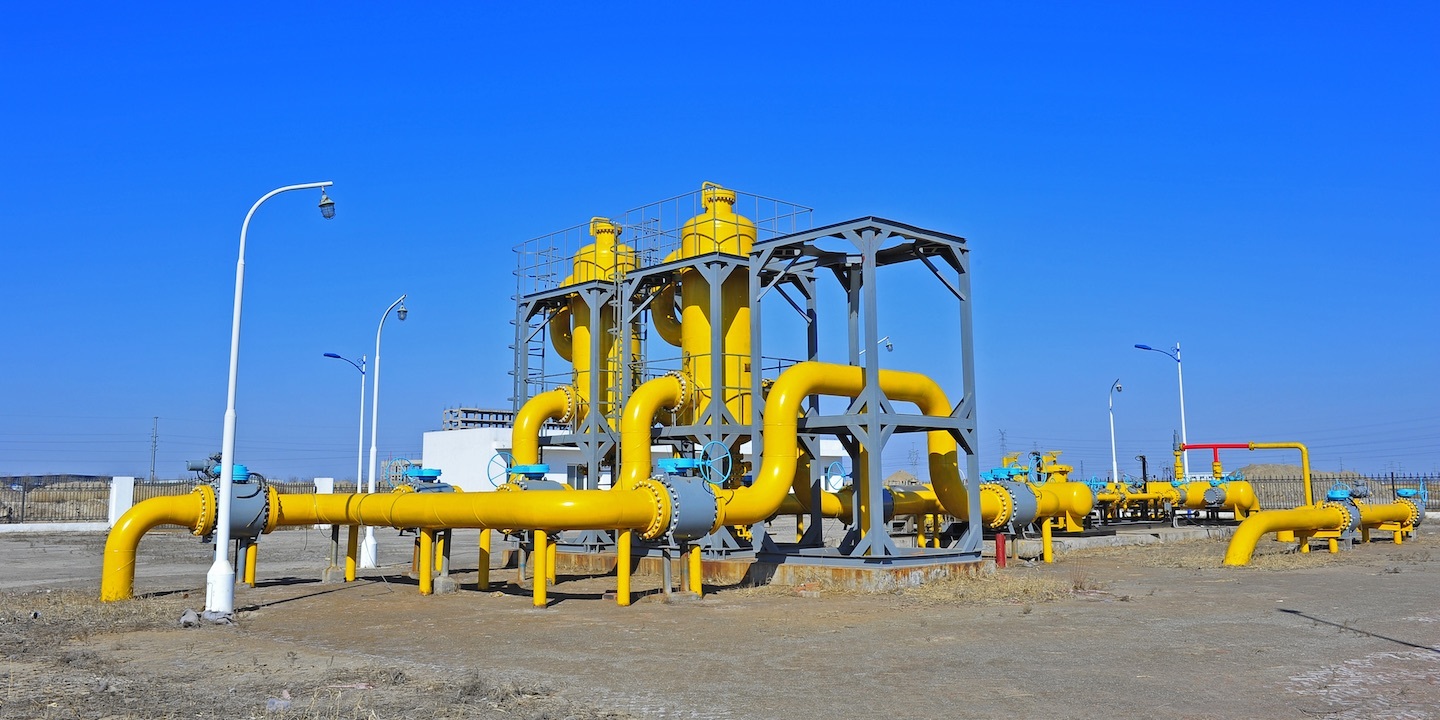 NEW ORLEANS - Louisiana's lawsuits against oil and gas companies — two major forces in the state's economy — continue to draw national attention as the City of New Orleans alleges the energy industry is to blame for coastal erosion and damages to the wetlands.

According to Watchdog, the lawsuits against numerous energy companies will likely have a negative impact on the local economy, despite claims by Mayor LaToya Cantrell that a lack of action will turn New Orleans into a coastal city in 50 years. And many groups claim that holding the oil and gas industries solely responsible for coastal erosion is unfair and misguided, according to RealClearEnergy.com.

"The Louisiana coast has been used for commercial purposes for over a century, and there are numerous contributing factors that have impacted our state’s coastline," said the president of the Louisiana Mid-Continent Oil and Gas Association (LMOGA), Tyler Gray. 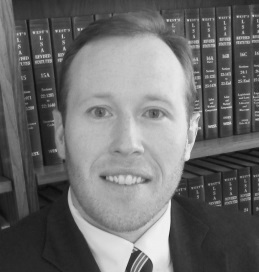 The American Tort Reform Foundation found Louisiana to be the fifth most active state in terms of litigious enthusiasm, a dubious distinction characterized by get-rich-quick lawsuits that seek out large corporations prone to rewarding massive payouts. Gray believes that this indisputably Louisianan culture of "jackpot justice" is one motivator behind the coastal lawsuits.

"Unfairly targeting a single industry to assign responsibility for land loss disproportionate to any provable impacts, merely because of the deep pockets involved, is not the way to move our state forward," Gray said. "Our industry has been a great partner for Louisiana communities and has provided critical funds to protect our state’s precious coastline and the environment we live in."