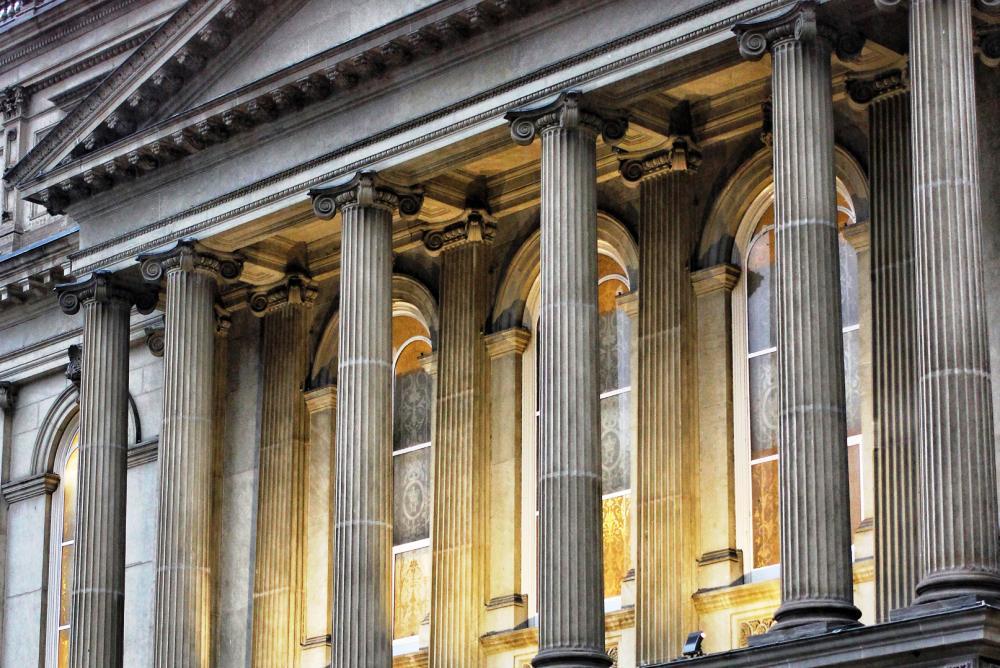 NEW ORLEANS – District Court Judge Lance Africk ordered a partial granting and denial of an attorney's fees award of $82,341.33 related to a violation of the Americans with Disabilities Act and the Rehabilitation Act.

The June 4 ruling follows a lawsuit from August 2016 related to the Louisiana Department of Public Safety and Corrections and Jefferson Parish Sheriff Joseph Lopinto allegedly denying a deaf man access to an American Sign Language interpreter while he was incarcerated.

When the suit was filed, Nelson Acre and his father allegedly sought a combined $4 million in nominal damages from the department and the sheriff. The request was later reduced to $1 million per defendant.

The plaintiff was initially awarded $1 per defendant in nominal damages. The award was the result of a jury ruling the plaintiff failed to prove the violation resulted in any injury.

The plaintiff then sought an award of $495,853.50 in attorney's fees after an appeal for the $2 award in nominal damages. The court ruled the plaintiff’s award should consist of a combined $38,854.91 in attorney fees and $2,541.40 in appeal-related costs, payable by Lopinto and the State of Louisiana.

In Nelson Acre v. Louisiana, Acre, a deaf man, alleged his probation officer from Jefferson Parish refused to provide him with an ASL interpreter which resulted in a violation of the terms of his probation after he pled guilty to one count of drug possession.

Acre alleged he was also denied an ALS interpreter during a 90-day incarceration period following the violation of his probation by the Department of Public Safety and Corrections and Lopinto. Acre sought compensatory damages and declaratory and injunctive relief in his claim. The plaintiff also sought a preliminary injunction against the state and requested the court rule Acre would be provided an ASL interpreter in further court proceedings.

Acre passed away in May 2017 and the administrator of his estate and mother of his children, Anna Shelton, was substituted as the plaintiff.

Want to get notified whenever we write about Jefferson Parish Sheriff's Office ?

Sign-up Next time we write about Jefferson Parish Sheriff's Office, we'll email you a link to the story. You may edit your settings or unsubscribe at any time.