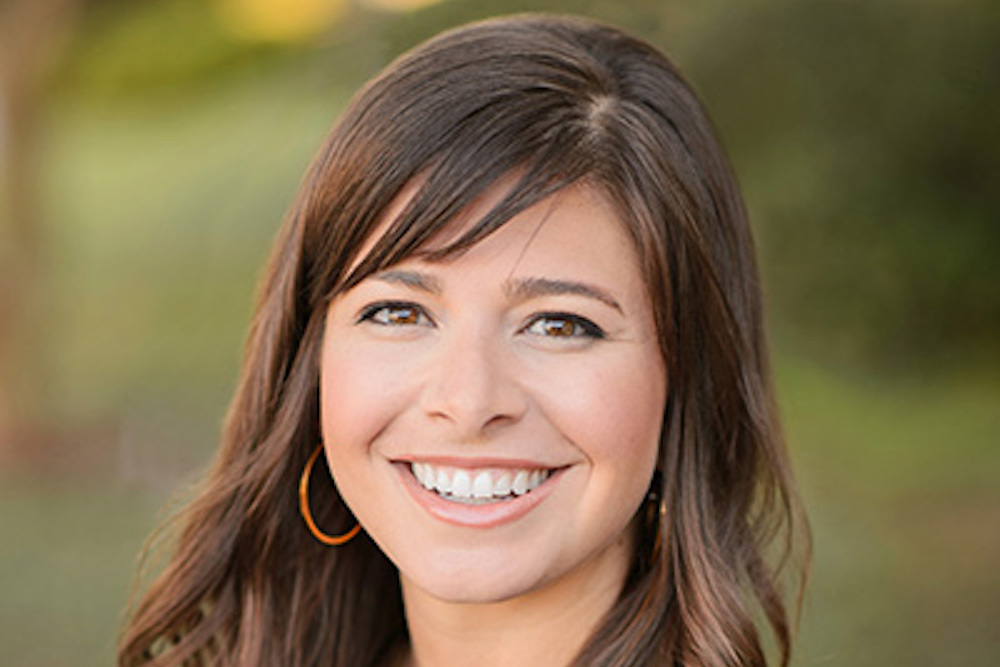 Auto insurance rates are dropping across Louisiana, a recent announcement from the insurance commissioner states, but the decreases are unrelated to the need for reform.

According to a press release from the Louisiana Department of Insurance, the Louisiana Farm Bureau is requesting a 4.4 percent rate decrease on 220,000 auto policies. This comes on the heels of reductions from State Farm and Progressive, resulting in lower rates for Louisianans.

“This reduction, along with those previously taken by State Farm and Progressive, further confirms that automobile insurance competition in Louisiana is moving premiums in the right direction,” Insurance Commissioner Jim Donelon said in the press release.

The Louisiana Association of Business and Industry has long been advocating for auto insurance reform. While pleased at the news of reductions for residents, LABI believes that failing to see the larger issue would be a grave mistake.

“Any rate reduction for our families and business owners is welcome news, no matter how small,” Lauren Chauvin, director of civil justice at LABI told Louisiana Record. “But we must remember that despite this reduction, Louisiana still ranks No. 2 in the nation for our high cost of auto insurance.”

According to an article in The Advocate, Donelon approved a 2.2% rate decrease for private passenger auto policies through Progressive Security Insurance, which is the second-largest insurer in the state. The lower rates will be effective in September, when policyholders renew their policies. Donelon also approved three rate drops for private passenger vehicle coverage through State Farm, which is the largest insurer in the state.

“Let's not let this good news eclipse that fact, nor the need to truly address comprehensive legal reform and fix the system that's driving up our rates,” Chauvin said. “We all pay the price for Louisiana's broken legal system, and something's got to give."

Want to get notified whenever we write about Louisiana Association of Business and Industry ?

Sign-up Next time we write about Louisiana Association of Business and Industry, we'll email you a link to the story. You may edit your settings or unsubscribe at any time.

Louisiana Association of Business and Industry