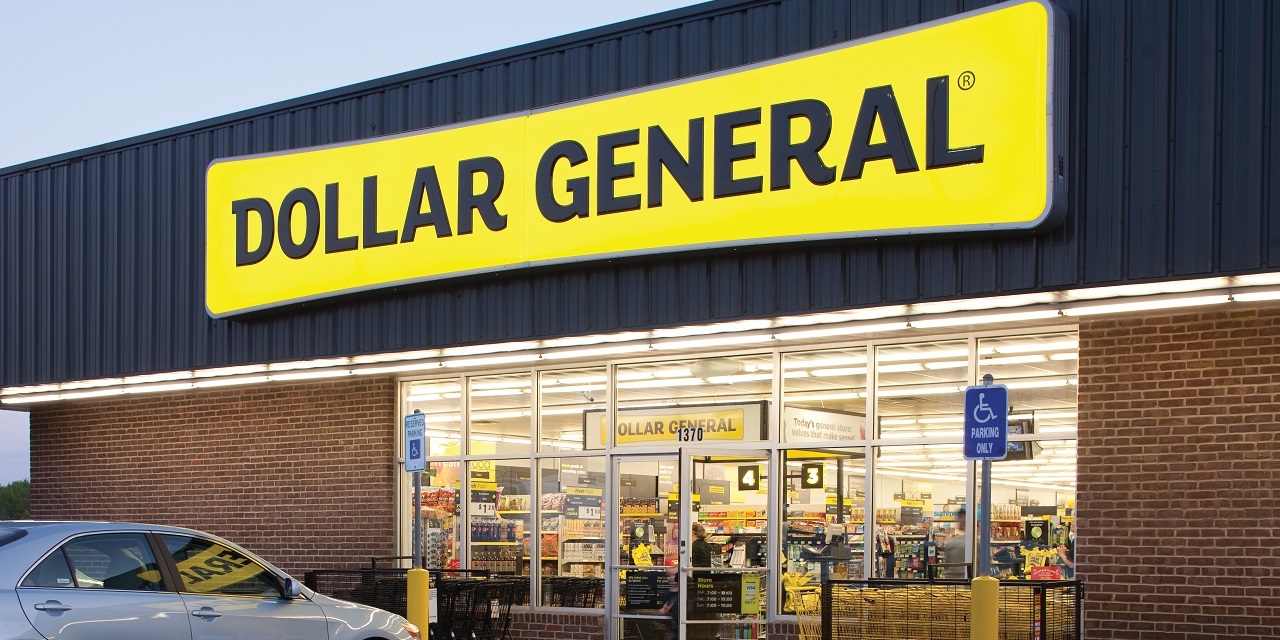 A woman’s failure to state a viable claim against a Dollar General manager after the store’s shelf fell on her while shopping caused the U.S. District Court for the Eastern District of Louisiana to deny her motion to remand the case on Oct. 21.

Triplett said Smalls should be held responsible because she breached a duty she owed to Triplett. But Dollar General said Triplett hasn’t shown that Smalls owed her a duty to begin with.

“Triplett has no reasonable possibility of prevailing on her claim against Smalls,” wrote Ashe. “Triplett makes no allegation of any responsibility personal to Smalls giving rise to a personal duty, nor any allegation of personal fault.”

Rather, Ashe said, Triplett simply included Smalls in the claims against Dollar General.

In her lawsuit, Triplett said she was in the store when a shelf that had merchandise on it fell on her, injuring her head, face, arm, neck, shoulders and back. She sued Lapalco TEC DG LLC and Smalls in state court, but it dismissed that claim. However, before that ruling, Triplett filed an amended claim during discovery against Dollar General and Smalls. Because the amended claim is for more than $75,000, Dollar General had the lawsuit remanded to the federal court, stating that diversity is present as it is in Tennessee and Triplett lives in Louisiana. While Smalls also lives in Louisiana, Dollar General said her residency shouldn’t be a factor as Triplett’s claims against Smalls fell short.

Smalls said that when she was hired as general manager, the shelves were set, and she didn’t know for how long. So there’s no proof that Smalls actually placed the shelves or even trained another worker to do it, Dollar General argued. On top of that, Smalls wasn’t even at the store, or at work, the entire day of Triplett’s incident.

Smalls also said she didn’t know of any prior incidents where shelve fell on a customer.

Ultimately, Dollar General proved that Triplett couldn’t win concerning her negligence claims against Smalls, so the parties who were actually properly joined are diverse, and the federal court, not the state court, has subject-matter jurisdiction.