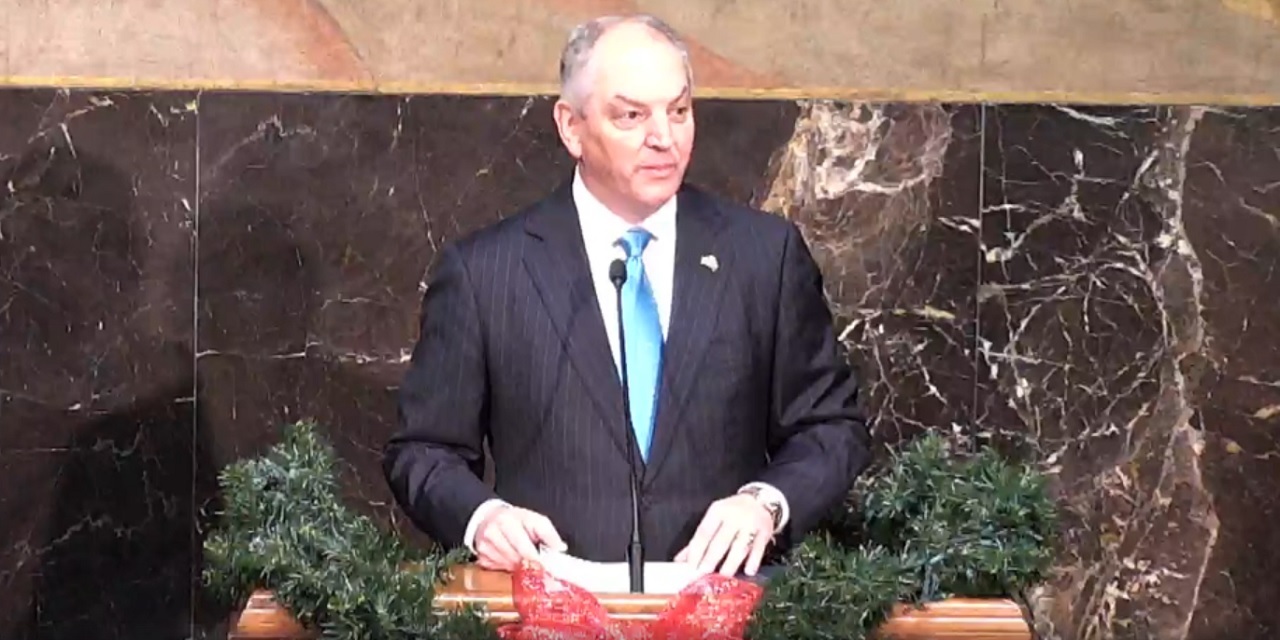 WASHINGTON – Louisiana tort and legal reform advocates are optimistic about the new year, in spite of a few disappointments in 2019, says the head of a state advocacy group.

"The Legislature is experiencing unprecedented turnover following the 2019 elections, and legal reform is expected to be a key issue throughout the state," Venable said. "Many candidates made reforming Louisiana's civil justice system an integral part of their campaign platforms."

Among issues new lawmakers say they want addressed are largely unavailable - and high cost when it is available - consumer and commercial auto insurance and the proliferation of trial lawyer advertising in the state, Venable said.

"The subject of Louisiana's litigious climate has more frequently become a topic of discussion for families and businesses," Venable said. "The need to bring common sense changes to Louisiana’s legal system has struck a chord with hardworking residents."

Venable, who'd previously worked more than two decades in public relations, including about 11 years as ExxonMobil public and government affairs adviser, was named to the position in July 2018. At the time, Venable replaced Melissa Landry, who had served as executive director for about nine years and had decided to return to the private sector.

LLAW, a state-based non-partisan, nonprofit, citizen watchdog group with the goal of preventing lawsuit abuse that harms Louisiana families and businesses, hasn't been alone in its push for legal reform. It's also long been high on the agendas of Louisiana business associations, nonpartisan policy organizations and candidates for public office.

The need for legal and tort reform in Louisiana has been recognized for years with multidistrict litigation swamping the state's courts, insurance rates that are very high and new college graduates in Louisiana leaving for states not in need of reform, but genuine reform has generally been sidelined in the state legislature by budgetary and other priorities.

The 2019 state legislative session started promising enough, though tort reform advocates warned not to expect easy passage of their priorities.

"The combined efforts of the business community, led by small business owners across the state, helped to make the issue of lawsuit abuse a centerpiece of the 2019 legislative session," Venable said.

The session suffered no shortage of proposals.

"This omnibus bill included several measures: reducing Louisiana's highest-in-the-nation jury trial threshold and restricting collateral source and direct action – all areas where Louisiana is an outlier when compared to the rest of the nation," Venable said.

House Bill 203, sponsored by Rep. Gregory A. Miller (R-Norco), sought to address privileges on liens on "immovables" in claims against owners and contractors.

As the legislative session wore on, it became clear that advancing reform legislation would be more difficult in the state Senate's not-reform-friendly Judiciary A committee. Pelican Institute for Public Policy Government Affairs Vice President Renee Amar referred to the state Senate as where "nearly everything good is killed."

HB 372 was one piece of legislation killed in Judiciary A.

"While the bill received overwhelming support in the House, it was killed – as expected – in the trial lawyer-friendly Senate Committee on Judiciary A," Venable said. "Other measures aimed at making seat belt use admissible in civil trials and restricting trial lawyer advertising also failed."

But some progress toward tort and legal reform did come out of the state legislature.

However, house bills 203 and 273 both were passed by the state legislature and were signed by the governor in June.

Still, as summer came to a close reform in the state legislature was seen to have largely failed. Reform advocates eyed upcoming elections with hopes for future reforms and actively worked against lawmakers up for re-election who didn't support tort and legal reform.

LLAW urged state voters to support reform-minded candidates in the fall elections, in which 105 House seats were open, and Louisiana Oil and Gas Association established a website to inform voters about those candidates.

Reform seemed to get a boost in the October primary when a number of reform-supporting candidates won seats. However, the continued urgent need for reform turned up in a flaming Wall Street Journal article that criticized Louisiana Gov. John Bel Edwards for his part in turning Louisiana into "The Trial Lawyer State."

During his end of year press conference, Edwards referred to 2019 as a year "not without challenges" but made no mention of tort or legal reforms in his plans for the coming year.

For Louisiana reform advocates, the overall election results helped mark 2019 as a mix of disappointments with some reasons for hope going forward as more average voters now are aware of the crisis.

"While the reform effort may have lost the legislative battle, it won the war in terms of public awareness," Venable said. "The results of the recent elections prove this. Louisianans used their voices at the ballot box to say they are tired of paying for the abuses of our legal system."

The goal, however, remains the same.

"LLAW's goal is to move Louisiana forward in 2020 by continuing to increase awareness of the costs and consequences of lawsuit abuse for all taxpayers," Venable said. "LLAW will support the work of other pro-legal reform groups in bringing back some these and other previously proposed reforms in the coming legislative session."